We have gathered
to do Good!

Support our cause with a Donation!

The main Society's objectives according to its Articles of Association are:

Supporting gifted children to participate in national and international competitions and providing scholarships.

Validation of the Association as a center for cultural and spiritual communication in the region.

If you wish to support us financially, you can donate directly to our bank account, written below. 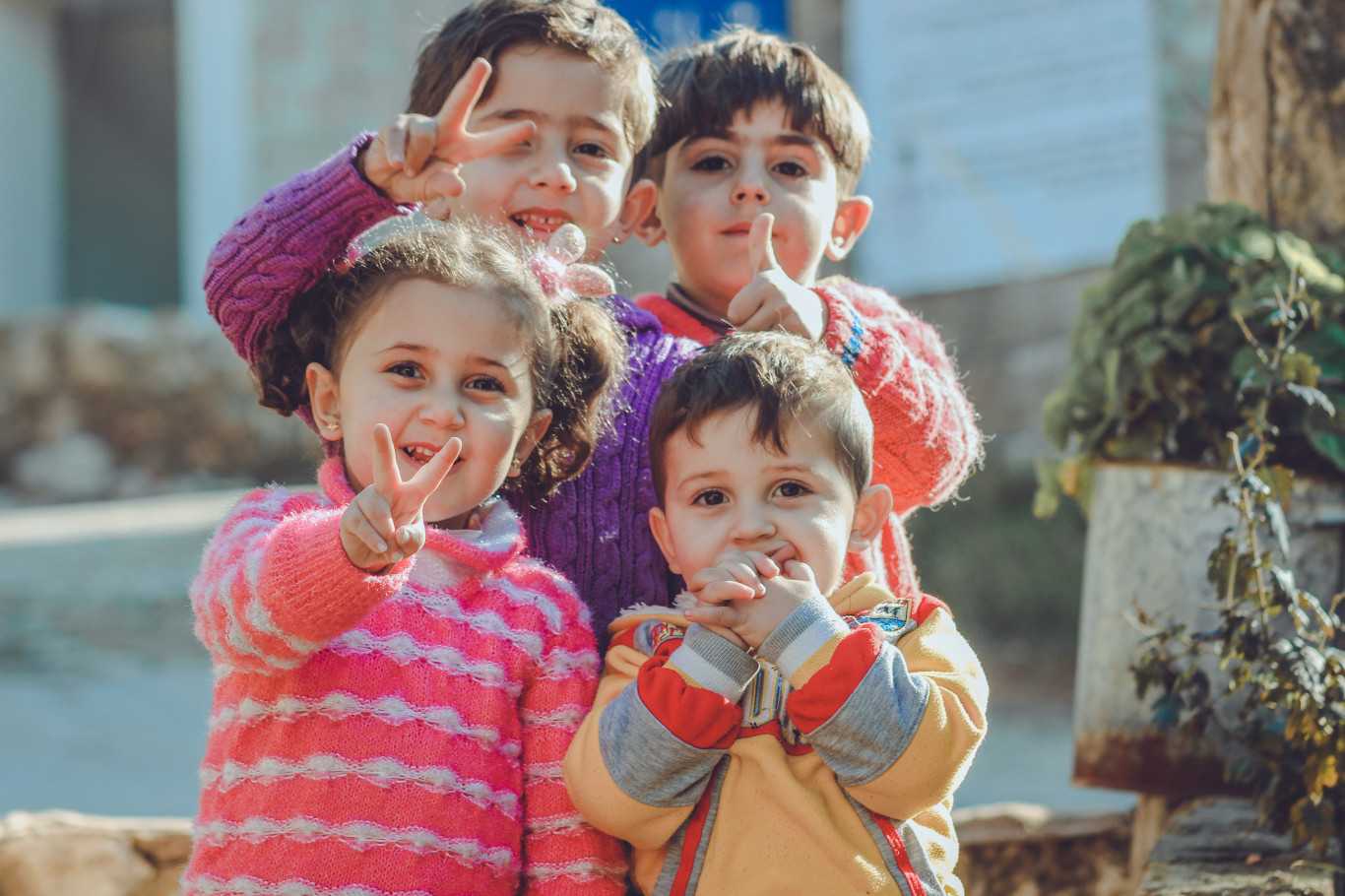